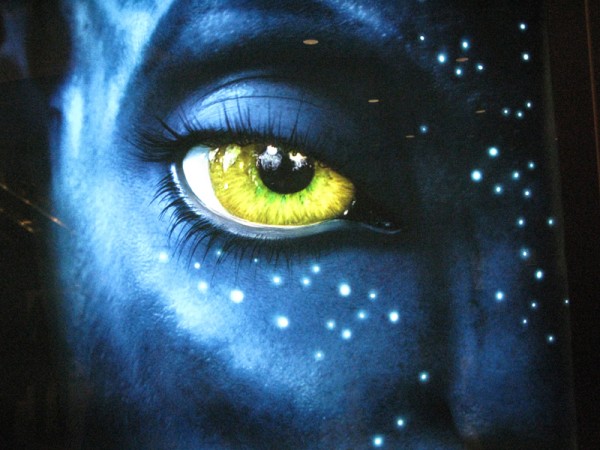 Ever been sitting with a group of people, you may, or may not know, and everyone is talking amicably, and you’re sitting there listening, and you feel like an alien? Not a foreign national among a group of natives. More like you’re from another planet. Or they are.

I’ve known I was different for most of my life, always on the outside looking in at the world I live in, but don’t really get. But beyond abstractions like my atheism, there are actual, real differences that separate me from most.

1. I don’t drink alcohol. Can’t stand the taste of the stuff. Wine. Beer. Hard liquor. BLA! Even rum wrecks some would-be-great desserts, like tiramisu. Virtually the first thing that happens at any gathering is the ritual serving of the drinks. I always refuse, which immediately raises suspicions that I’m either a friend of Bill W, or on some fad diet, or a hippy-vegan. The first brick in the wall between me and the group.

2. I don’t watch TV. Too much of a time kill. I average three movies in the theater a year. I don’t watch, or follow sports. Any. Ever. I don’t know the latest shows, any of the actors, or what rock star is trending on YouTube. My kids turn me on to their music, my only source of what is new. And while I download what I like, I suck at remembering the artist’s name, and their faces too, quite frankly. I must have some mental disorder, because people who play no active role in my life just don’t register with me.

3. For the most part, I have no interest in discussing my kids. I don’t want to talk about their schedules, their soccer matches, their summer camps. I’m not interested in other parents sharing the cute, or even bratty things their 5 year old did or said. I’m with my kids a LOT. I don’t want it still all about them when I’m not.

4. As a woman, with other women, I feel particularly off-planet. I don’t care about sales, or shoes. I dress for comfort, prefer my old, soft, often ripped clothes to new. I don’t wear a bra, except when working out, or when it’s mandatory for business. I never wear makeup. I don’t even carry a purse. The diamond studs in my ears have been there for 30 yrs. I wear no other jewelry. I don’t have a lot, and I don’t want a lot, of things.

5. I’m interested in discussing the issues of the day, without being political correct, and with virtually nothing held sacred—an open forum of communication and healthy debate. But it seems every time I bring up global, national, or even local concerns, I create a void in the group’s dialog, this vortex of weighted silence. Either no one seems to have heard of what I’m talking about, or they have no opinion, or they’re too afraid to state it.

The bitch is, I want to fit in, be a part of, integrate as I see others do. Sort of. I just don’t want to DO what most seem to. I really could care less about celebs. And while I like playing racquetball, I’ve no interest in watching someone play sports. Pro athletes work towards excellence 24/7, yet somehow fans take on team victories as their own, while they sit on the couch downing beer. I just don’t get it. The ‘little bit of color,’ my mother insisted was mandatory, make most women who wear makeup look like clowns, or manikins to me. And it’s a rather ironic twist that the media convinces women they need cosmetics to be pretty, especially since it’s a proven cause of cancer, and cancer isn’t pretty. Additionally, I don’t wish to remain ignorant about global to local news, so not to disrupt my personal bliss. We really do need more than the few vocal social advocates we have now. In order for humanity to thrive, now and forward, we all must participate in solving issues of the day for our continued evolution.

Clearly, I am damning myself to the outside looking in. And while it’s unlikely I’ll develop a taste for alcohol anytime soon, I’m hoping through community, and global social media, to find others of like mind, as it’s so often rather lonely out here.